This Luxury Vehicle is a WOW ! factor when your out on the road due to it’s length and the super cool “Arrow Man” hood ornament, which will create a conversation. if you want high quality, cutting-edge technology (for it’s time), and ride in style, no other American made car from this era delivers all of those things as this Pierce Arrow 836 does.

A little back story about this defunct (as of 1938) luxury car company (Pierce and Later Merged with Studebaker).
The first Pierce Horseless Carriage was built in 1901. The tiny single-cylinder, barley 600lb Pierce “Motorette,” was the seed from which the mighty Pierce-Arrow would grow.

Pierce-Arrow was in the developing stages of an eight-cylinder engine by the time its directors shook hands (remember when this was an appropriate gesture?) on a merger offer from Studebaker Corp. in 1928. At the time it was a merger for Pierce to take the company to the Future. The 1929 eight-cylinder Pierce-Arrows that quickly rolled out to the public, were affordable, stylish and fast—and they sold like the proverbial hotcakes.

The 1933 eight-cylinder (135 bhp, 366 cu. in. L-head inline eight-cylinder engine) Pierce-Arrow Series 836 had two different length offerings, one in regular length 136″(which this one is) and extended 139″ wheelbase sub-series. Pierce-Arrows for 1933 were the first American production car to boast power brakes, using a Stewart-Warner system similar to Rolls-Royce’s. Pierce offered multiple styles of body’s on the 136″ wheelbase. A Pierce-Arrow in line-eight powered all 836 models. The 1933 Pierce-Arrow engines were the first in the industry to feature hydraulic valve tappets, which promoted quiet operation and reduced maintenance.

Don’t miss your opportunity to own a piece of Pierce Arrow history in our Denver Showroom. 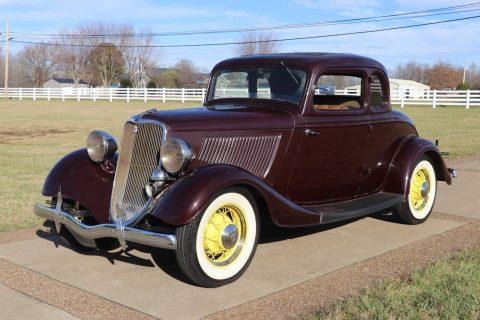 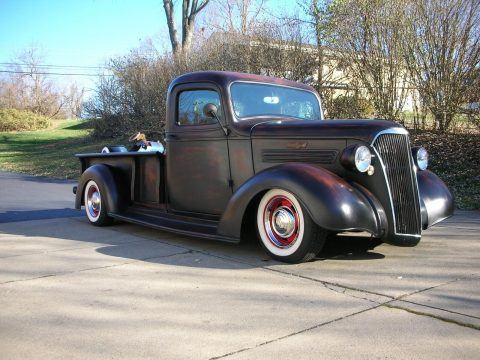 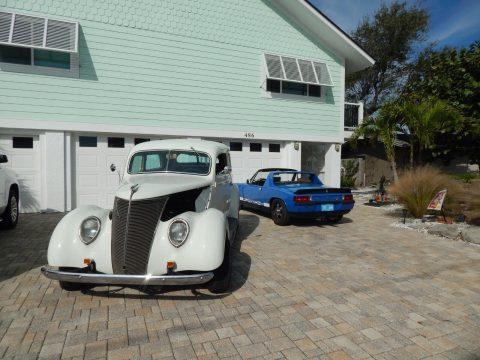 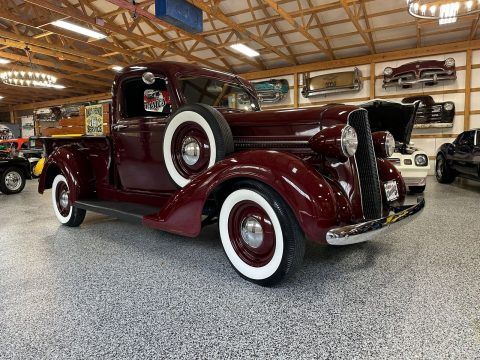 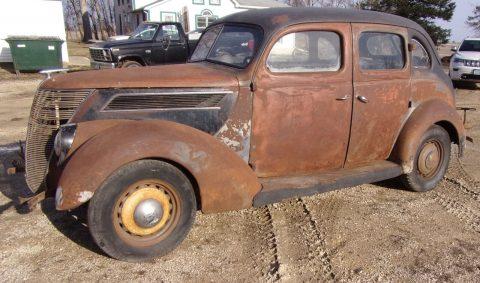